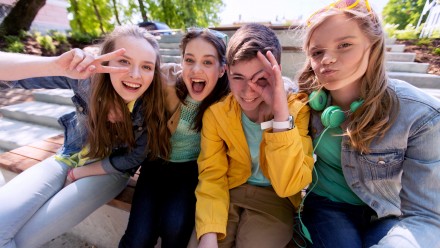 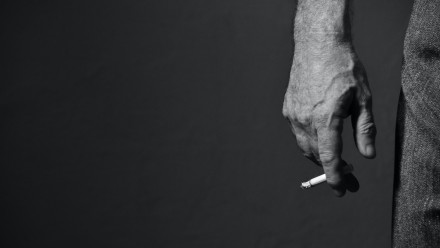 The Australian Normative & Dementia Imaging (ANDI) project is part of the Dementia Collaborative Research Centre’s second node, focused on early detection and prevention of dementia. It is funded by the Federal Government.

One of ANDI’s goal is to be able to determine how an individuals’ brain structure differs from the norm when either their whole cerebral structure or some sub-regions are considered.