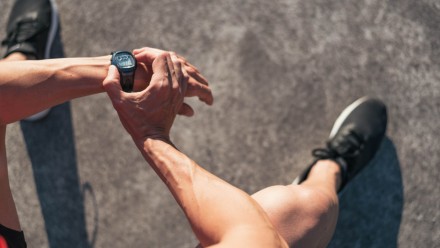 Men work out on time borrowed from women »

Our centres and departments

In 1974 Alexander Scott Henderson inaugurated the Social Psychiatry Research Unit (SPRU), an elite NHMRC research unit which Scott elected to embed within ANU. SPRU began in 3 Liversidge Street, near University House and became notably productive and internationally recognised. The Unit became a WHO Collaborating Centre in Mental Disorders which were well suited to the new challenges confronting modern medicine. In later years, the Unit’s emphasis moved to mental disorders of the elderly – depression and dementia including Alzheimer’s disease. Hundreds of refereed journal papers, reports, and books provide a quantitative measure of SPRU’s scientific success.

In 1995 the Unit was renamed the Centre for Mental Health Research and the work on mental health in older persons prospered, with strong international recognition.

In 2012 the CMHR was divided and the Centre for Research on Ageing, Health & Wellbeing (CRAHW) was established; drawing together staff with expertise in ageing, mental health and life course research.

Today positioned in the old Canberra Community Hospital complex (1928), academics at the CMHR continue to work on population-based mental health research that is relevant to policy and practice.

The Centre for Research on Ageing, Health & Wellbeing (CRAHW) was established in January 2012, drawing together staff with expertise in ageing, mental health and life course research.

Established in 2014, the Department of Global Health aims to improve the health and wellbeing of populations at the global scale. Our research, with a focus on the Asia Pacific region, investigates the transmission, distribution and control of infectious diseases; and looks at understanding how modernising and globalising lifestyles impact on both physical and mental health.

In 2015, the Research School of Population Health (RSPH) established the Department which builds on strengths across the school in primary care research, comparative effectiveness, health economics, e-health, mental health and healthy ageing research, health systems and policy research, and epidemiology.

From 2016, the Department (HSR&P) became home to the former Australian Primary Health Care Research Institute (APHCRI). APHCRI operated from 2003 to 2015 as the Department of Health instrument to deliver an evidence base for informing decision-making to strengthen and improve Australian primary health care (PHC) systems and services.

(formerly the National Centre for Epidemiology and Population Health) 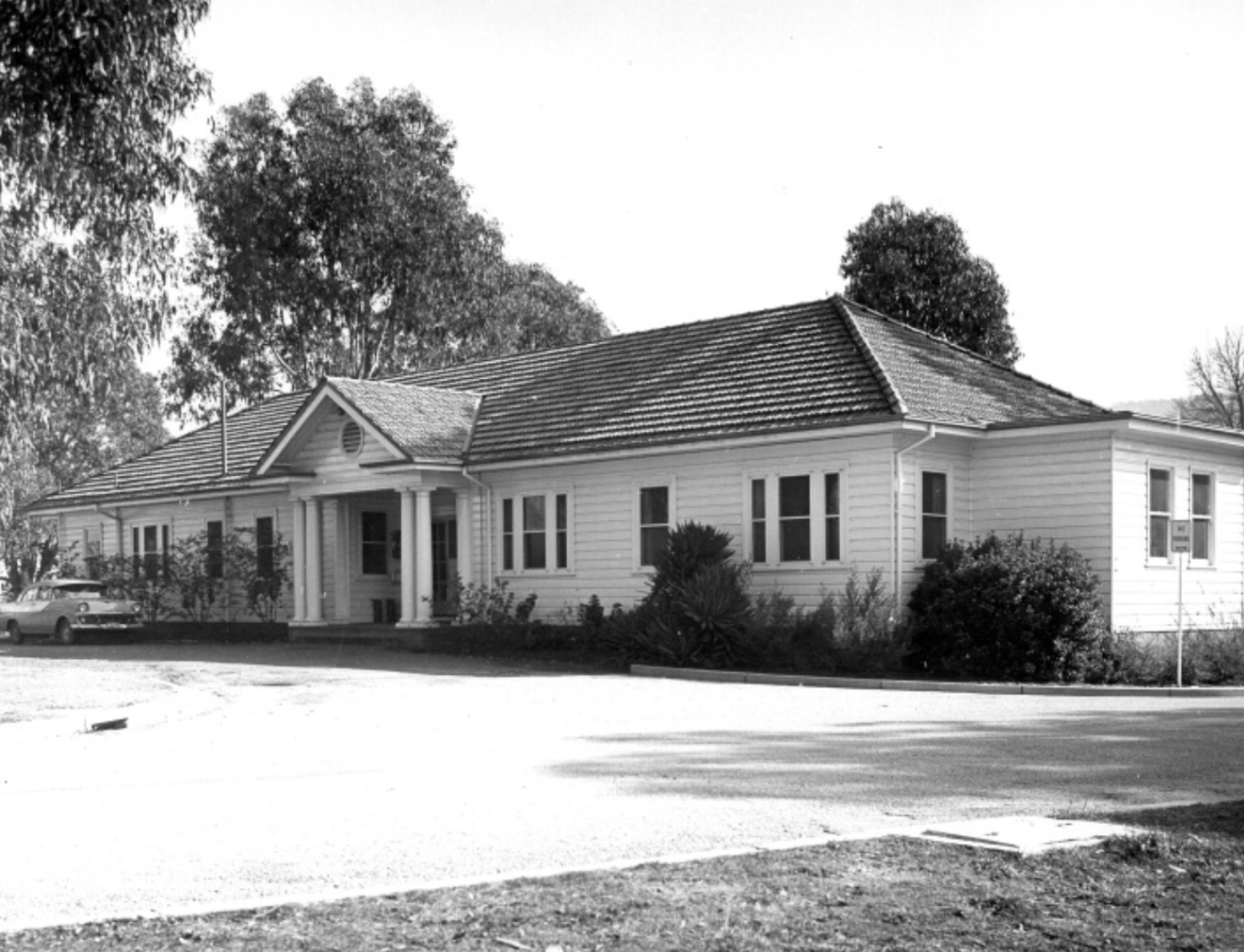 Old Hospital Buildings. The old Nurses Quarters and the old Isolation Ward are now occupied by the Research School of Population Health.

The JCMSR (Wings A & B), 1957. The Centre for Research on Ageing, Health and Wellbeing is housed in the original JCSMR building.