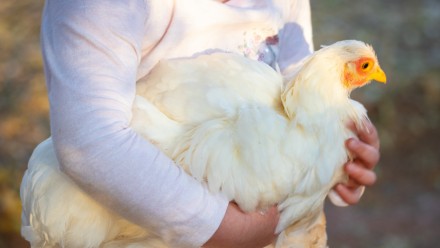 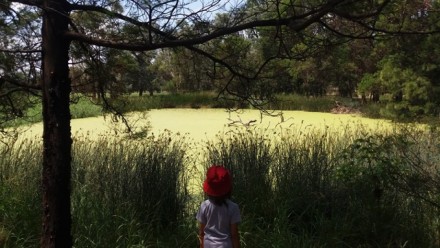 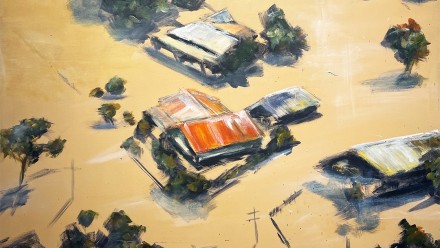 This project is based primarily on the Melbourne Longitudinal Studies on Healthy Ageing program (MELSHA), led by AI Browning and CI Kendig. MELSHA is a 16 year population-based longitudinal cohort study which has contributed to healthy ageing policy in Australia and to the importance of including older people in health promotion programs.